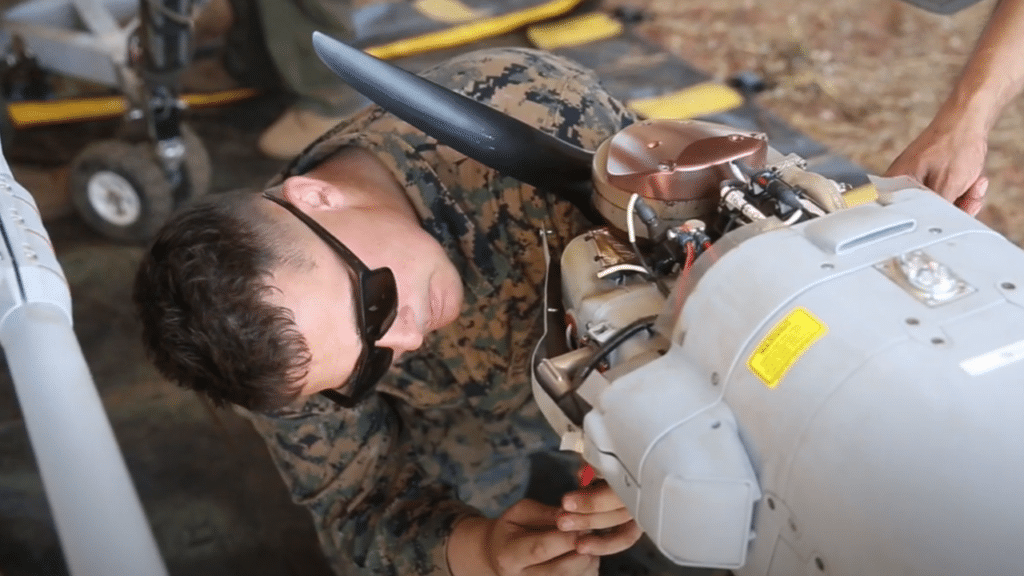 Ever wanted to see how a tactical UAV is set up, launched, flown and captured in the field? This video from the US Marine Rotational Force-Darwin (MRF-D) shows the first flight of Insitu Inc’s RQ-21A Blackjack UAV platform in Australia.

According to a report from Defence Connect  the MRF-D launched the surveillance aircraft in support of bilateral training between the US and Australian Defence Forces, marking a series of firsts for the Hawaii-based unit.

The video, by Cpl. Harrison Rakhshani and courtesy of the U.S. Marine Corps can be view below:

The appearance of U.S. Department of Defense (DoD) visual information does not imply or constitute DoD endorsement.