Visit the team at Indo Pacific 2022 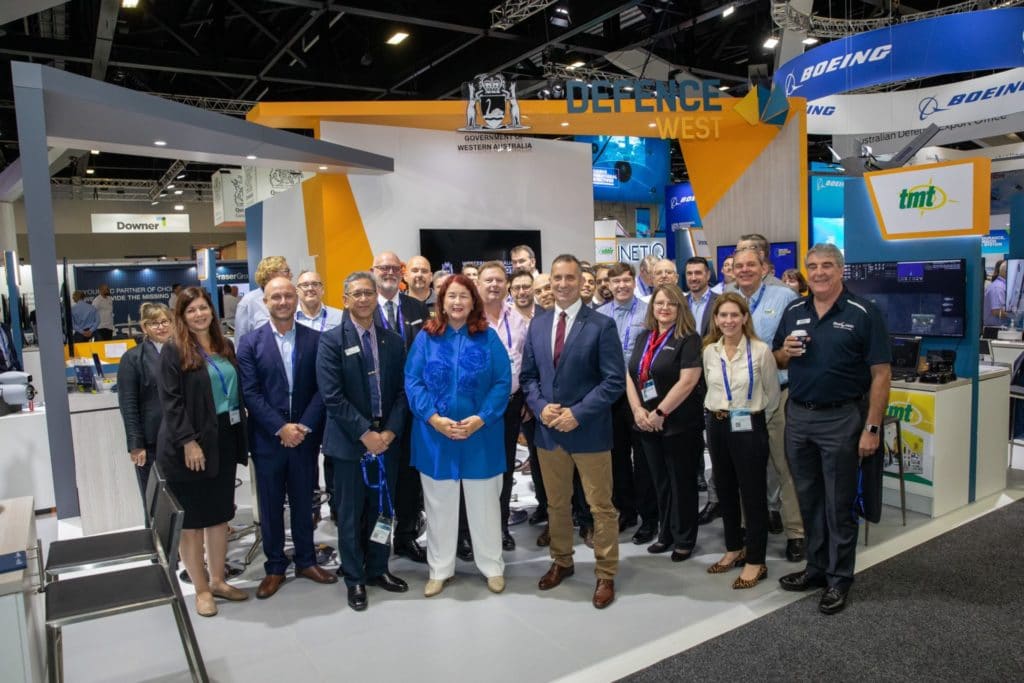 The Orbital UAV team will be on stand 3C11 at the Sydney International Convention Centre, alongside 22 other WA-based defence industry suppliers. This is the second time Orbital UAV has been selected by Defence West for a national exposition, having previously participated at Land Forces 2021.

WA Defence Industry Minister Paul Papalia, said: “Western Australia is home to some of the world’s most innovative suppliers to the global defence industry. The Indo Pacific 2022 International Maritime Exposition provides the perfect platform to demonstrate these capabilities to an international audience. The WA Government continues to increase support for the State’s defence industry, as part of our strategy to diversify our economy and create new jobs.”

Click here for more information on all the WA exhibitors alongside Defence West.